The wind magazines and newspapers will cease to experience a decline not to mention the distribution of printed currently suffering difficulties Presstalis. For publishers, the best way to rectify the situation is to use digital publishing.

Most of them now offer a digital version of their paper version in PDF format. This will allow readers to have easy access to digital title from such a subscription or via a purchase number allowing him to read his newspaper from their smartphone, tablet or her computer. The spread of digital press continues to experience a great evolution for some years now but still very mixed in terms of titles but also their periodicity. For daily, for example the sale of the last represents 3% of the sale paper allowing certain securities to offset declines in the latter.

"Le Monde" is the one who is leading in digital sales and have about 32,000 subscribers with 10,000 purchases per month. The subscriber number then increased by 13% in just one year. The CEO of the newspaper even claimed that digital was a very strong strategy focus for them.

For "Les Echos" offers a pay system beyond twenty articles viewed per month to increase 100% digital subscriptions. Once the newspaper is complete, a digital version in PDF format is also being available to readers from their website. According to the president of the group, the digital version is experiencing strong growth is explained by an offer adapted to the uses of readers.

"Le Point", meanwhile, purpose an HD version enriched by own multimedia content for more comfort, better interactivity with both videos and photos and more. An application available on the Apple booth.

Although digital versions of newspapers cost no more expensive than the paper version, many platforms and digital kiosks already compete in the market. Apple is one of those who first proposed an offer on mobile devices. Then comes Samsung, Amazon, and now many telecom manufacturers.

This explains why the majority of publishers have opted for digital to allow their magazine and others to be available worldwide and accessible to all for a very unbeatable price on the information market. 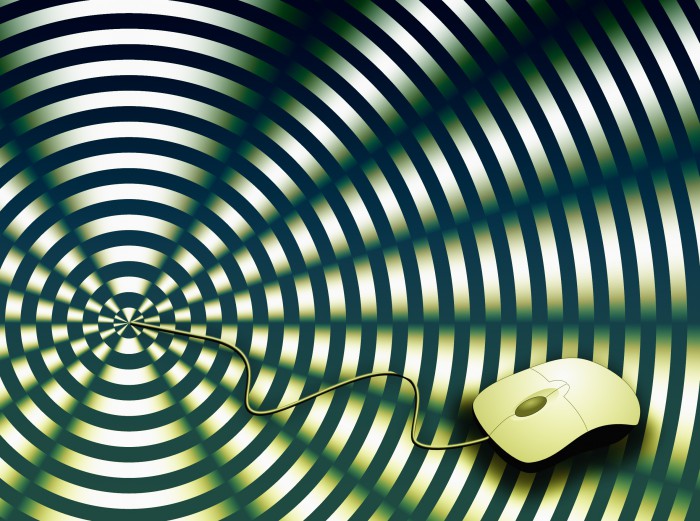